I’ve been reading Denise Levertov’s poem, ‘A Map of the Western Part of the County of Essex in England’ for the past couple of days. Picking up  at the line ‘Pergo Park knew me ther’, but just going reread the whole thing to get myself in it.

I don’t know if people running Shared Reading groups ever read long poems over a few weeks – tell me! I’ve done that in the past and it is surprisingly easily – partly, as Reader Leaders know, many group members are really surprised to find they love reading poetry. Partly, it is oddly easy to pick up concentration like picking up your crochet and just getting going again,  or like keeping an eye on the league positions without realising you are stopping and starting that activity.  So a poem can settle back into focus very quickly.

Don’t be afraid, or rather, you may be afraid, as I was on Tuesday when I decided to start reading this poem. But don’t let being afraid stop you!  It’s natural to be bothered by not knowing or not getting it.  The answer to that anxiety is to ask questions, to not be bothered if you can’t find a definitive answer, and to notice things. Soon you’ll be lost in the thick of feeling and thought response and anxieties will disappear.

So let’s read it:

Something forgotten for twenty years: though my fathers
and mothers came from Cordova and Vitepsk and Caernarvon,
and though I am a citizen of the United States and less a
stranger here than anywhere else, perhaps,
I am Essex-born:
Cranbrook Wash called me into its dark tunnel,
the little streams of Valentines heard my resolves,
Roding held my head above water when I thought it was
drowning me; in Hainault only a haze of thin trees
stood between the red doubledecker buses and the boar-hunt,
the spirit of merciful Phillipa glimmered there.
Pergo Park knew me, and Clavering, and Havering-atte-Bower,
Stanford Rivers lost me in osier beds, Stapleford Abbots
sent me safe home on the dark road after Simeon-quiet evensong,
Wanstead drew me over and over into its basic poetry,
in its serpentine lake I saw bass-viols among the golden dead leaves,
through its trees the ghost of a great house. In
Ilford High Road I saw the multitudes passing pale under the
light of flaring sundown, seven kings
in somber starry robes gathered at Seven Kings
the place of law
where my birth and marriage are recorded
and the death of my father. Woodford Wells
where an old house was called The Naked Beauty (a white
statue forlorn in its garden)
saw the meeting and parting of two sisters,
(forgotten? and further away
the hill before Thaxted? where peace befell us? not once
but many times?).
All the Ivans dreaming of their villages
all the Marias dreaming of their walled cities,
picking up fragments of New World slowly,
not knowing how to put them together nor how to join
image with image, now I know how it was with you, an old map
made long before I was born shows ancient
rights of way where I walked when I was ten burning with desire
for the world’s great splendors, a child who traced voyages
indelibly all over the atlas, who now in a far country
remembers the first river, the first
field, bricks and lumber dumped in it ready for building,
that new smell, and remembers
the walls of the garden, the first light.

What most strikes me as I reread today is something to do with the personality of relationship between the nouns and verbs: these places are like people – are they?:

This is a rhythm, perhaps first and foremost a rhythm, built from the most simple of syntactical structures (subject/verb/object) (in this cases: the place+verb of action +me). I bbelieve – now I have noticed it – that this structure matters. But why? It does something to me as I read – but what? I want to understand that something. I reread:

Pergo Park knew me, and Clavering, and Havering-atte-Bower,
Stanford Rivers lost me in osier beds, Stapleford Abbots
sent me safe home on the dark road after Simeon-quiet evensong,
Wanstead drew me over and over into its basic poetry,

I think what is happening is that ‘me’ (coming in each line) is being made, created, called into consciousness by these places. You remember yourself in a place. ‘Pergo Park knew me’ – in prose-speak that would be ‘I knew Pargo Park’.  But this word order, making the place the subject of the sentence, puts the ownership of the action away from the child. The child  is the product of the place, not simply its memory-repository.

I think of a memory of Neston Park in my childhood. Purple and gold bearded iris growing somewhere near a stream. My grandfather Syd Smith loving them. A small bank, a sandstone wall, gravel, sun, the colour of purple and gold, the velvet of petal. Him, loving the iris.

That memory may have been made in very early childhood, probably before I went to school.

I’m the owner, the maker the creator,  in that sentence. But did it make part of me?

Suddenly our roles and  powers are reversed.  And that’s what Denise has done her, with the whole of the Western Part of the Country of Essex in England… she has made it make her. 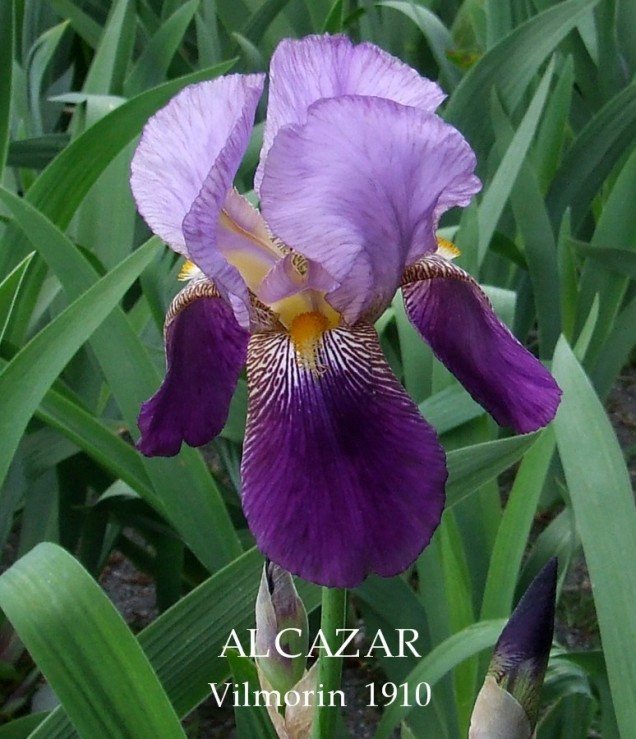